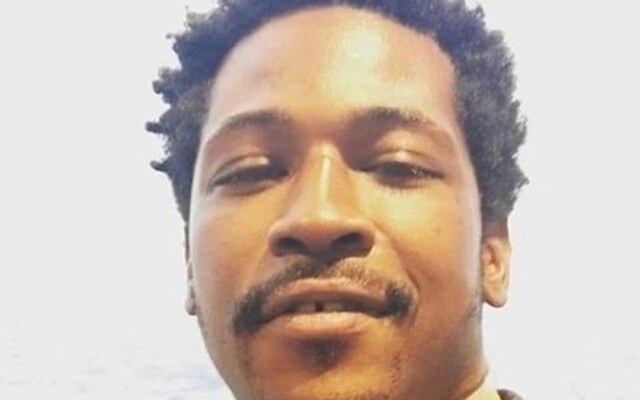 Rayshard Brooks, was an unarmed, 27 year old black man who was murdered after complaints of him sleeping in HIS vehicle in the Wendy’s Parking lot. Due to these complaints, 3 officers showed up to “deal” with Brooks. After struggling with the officers, Brooks began to run for his life, when he was shot in the back more than once.