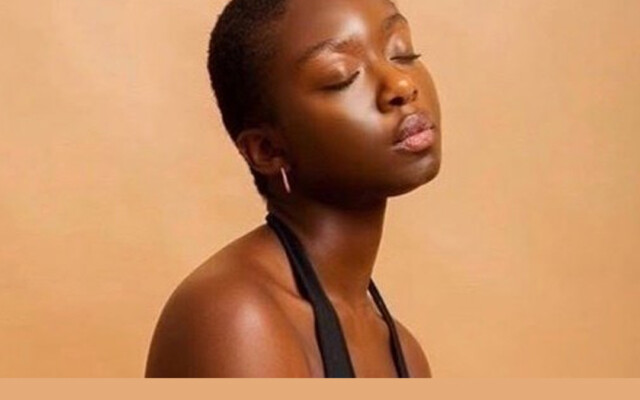 On June 6th, Salau posted various tweets on her Twitter about a man who offered her a ride to church, but ended up molesting her instead. Salau reported the assault to the police, and gave DNA evidence. Since that day, she was reported missing. On June 14th, it has been confirmed that Salau’s body was found on a random street. This young girl cried for HELP and she never got it.